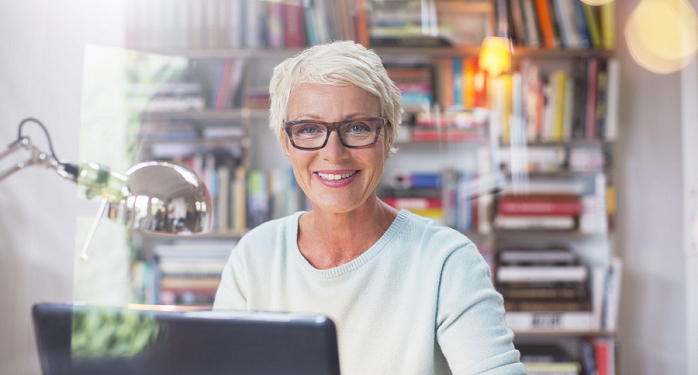 Some people just have it. They are entrepreneurial and it seems to surround them with a certain air of expectation. After spending some time with an entrepreneur you start to recognise it, but it has nothing to do with their appearance, age, sex, race or nationality. This is because entrepreneurship is a mindset, a heuristic, a way of thinking, reasoning and acting that defines the manner in which entrepreneurs recognise, initiate and execute new ventures. And the beauty is that this capability is not physically bound.

Let’s consider some of the implications of this mindset. As Peter Drucker famously proclaimed we can view entrepreneurship as a discipline, something to be understood and learned. There are attributes of the entrepreneurial mind which can be identified, learned and improved. This is why I am such a large advocate of embedding entrepreneurship education in our schools. And it’s also why I’m not as concerned as many of the economic impact of the baby boomer generation retiring. The baby boomer generation are perfectly poised to take advantage of their comparative advantage when it comes to driving an innovation imperative through our economy. Allow me to explain.

We have all heard how Colonel Sanders started KFC at age 62 while Ray Kroc joined the McDonald’s business at 52 and bought it 7 years later. But did you know that Justine Bateman, originally of television show Family Ties fame, went back to school at age 48 to learn how to code as a base skill for her digital content business. Vera Wang was a journalist before turning her skills to fashion design at 39, while Reid Hoffman was 43 when LinkedIn went public. Zelda Wisdom founder Carol Gardner was emerging from divorce at age 52 when her lawyer advised her to “get a therapist or get a dog”. She went for the latter, an English bulldog named Zelda, and combined her love for her canine friend with her skills as a creative director to form the international greeting card, gift and publications company.

Means-based thinking describes the way in which entrepreneurs develop innovative ideas. It is separated into three components: knowledge, networks and passion. Successful entrepreneurs tend to initiate ventures at the confluence of these three resources, leveraging the overall strength of their starting position by focusing on what they have at their disposal. Knowledge comes through education and experience. Networks build as we engage with our surroundings. Our passions in life become clearer as we progress through good times and bad and experience cultures different to our own. In all cases, the passage of time aids the development of our means, building the potential for entrepreneurial outcomes.

An affordable loss is one from which we can recover. Loss is a general term which is commonly thought of as monetary, but includes other items of value including time, career, reputation, relationships and health. We know that successful entrepreneurs tend to commit to an affordable loss when starting a new venture. This will be particular to the entrepreneur and may be a set amount of money or a statement like “if we’re not cash flow positive in six months then we’re out.” In the case of Burleigh Brewing founders Peta and Brennan Fielding, the one thing they agreed they would not risk was their relationship: if the business threatened to compromise their family then the choice was simple.

A concept to acknowledge is that both our means and the loss we can afford vary over time. Our early twenties are a vibrant time to start an entrepreneurial venture as, despite being still early in the accumulation of means, many people have very little to lose. Significant relationships typically have yet to form, there are no mortgage repayments to be met every month, nor children to take care of. As we progress through our thirties and forties the resources we have at our disposal increase in both number and complexity. Our ability to marshal the necessary ingredients for a new venture increases with time. When we enter our 50s many of us have our finances under control and start to reduce our parental responsibilities. Indeed, the loss we can afford to endure is greater. The passage of time is working in our favour.

It is up to the individual to recognise the opportunity that age presents. Wisdom, knowledge of oneself, and an ability to connect to a broad range of different people with varying skills are all present later in life. How you choose to utilise these means is the challenge. One thing is certain: entrepreneurship is a social activity where the ideas of one person collide with those of another and can be brought to life through the connections of a third. You don’t have to go it alone. Surround yourself with people of varying backgrounds and experiences. Interact with people of different ages. Combine your relative strengths and imagine what could be. There has never been a better time to start a business.

This article was originally published as Starting A Business In Your 50s and 60s in the Queensland Edition of the Australian Over Fifties Living & Lifestyle Guide. 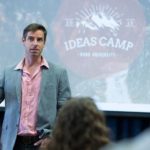 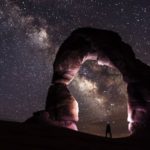